Sony has launched its latest alpha-series flagship, the a9II. This new 24.2MP premium unit is distinctly pitched at professional photographers in sports reporting and other fast-moving fields. It is designed for continous shooting while still delivering top-flight auto-focus and auto-exposure. 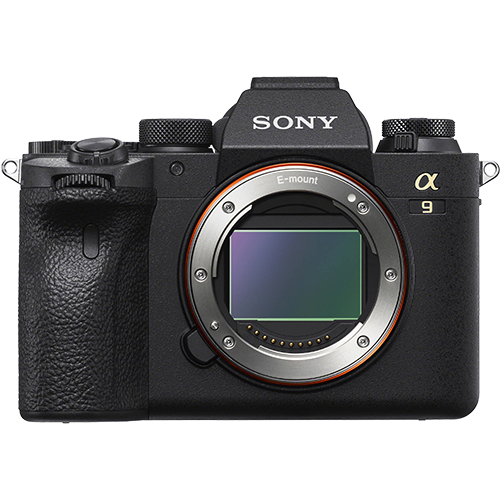 The Sony a9II is here (buy Sony Alpha 9 II now at Amazon), and may be the latest word in pro- or prosumer camera technology. It has the same 35-millimeter (mm) full-frame stacked 24.2MP Exmor RS CMOS image sensor as its predecessor; however, the OEM has upgraded the unit around it with improved shooting specs, as well as more up-to-date data connections for the busy yet security-conscious user.

The a9II offers free continuous shooting at up to 20 frames per second while also calculating up to 60 points of auto-focus or auto-exposure a second. This rate is good for up to 361 JPEG or 239 compressed RAW images, all in the absence of viewfinder blackout. This new full-frame unit also has an upgraded BIONZ X image processor in order to handle these new attributes.

Sony also claims that the a9II boasts significantly enhanced connectivity over previous alpha-line generations. This involves an inbuilt 1000BASE-T Ethernet terminal, which can enable stable, rapid data transfer operations. It also integrates a wireless LAN with dual-band Wi-Fi 802.11a/b/g/n/ac, whereas the a9 only has 2.4 GHz.

This camera also supports File Transfer over SSL or TLS encryption, as well as an improved PC-tethering shooting capability. Sony asserts that this delivers reduced latency in operations such as live-view screen when using the Remote Camera Tool desktop app.

The a9II packs all this into a re-designed build, which, as an earlier leak indicated, has a re-arranged physical switch and dial arrangement, It also boasts enhanced dust and moisture resistance, with a new kind of grip besides.

The Sony a9II also fits the OEM’s E-mount lenses and is compatible with UHS-I and UHS-II SD cards. It will become available from November 2019 from the company’s North American authorized dealers, and will start at about US$4500.