With the ability to capture in 8Kp30 and 4Kp120, the Ninja V+ allows you to stay ahead of the game and ensure that you have the flexibility to grow your system as projects demand. Future proofed quality and formats allow you to stay compatible with newly released and existing cameras, in a world where new cameras are released frequently and technology is advancing at an incredible pace. 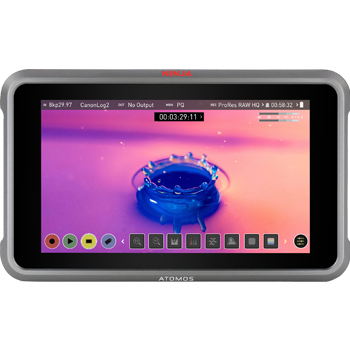 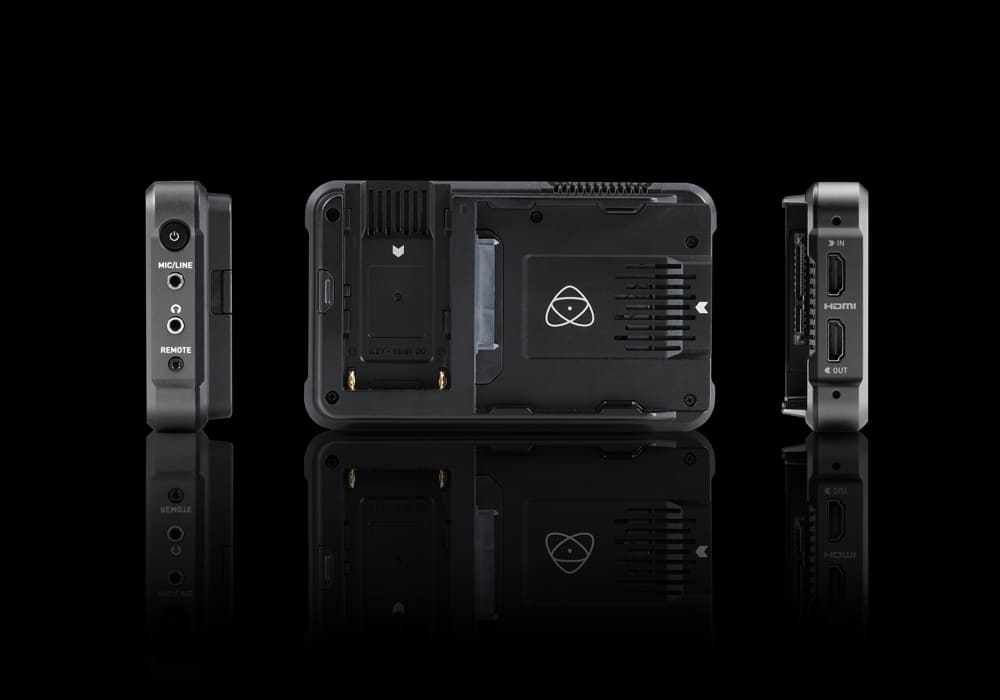 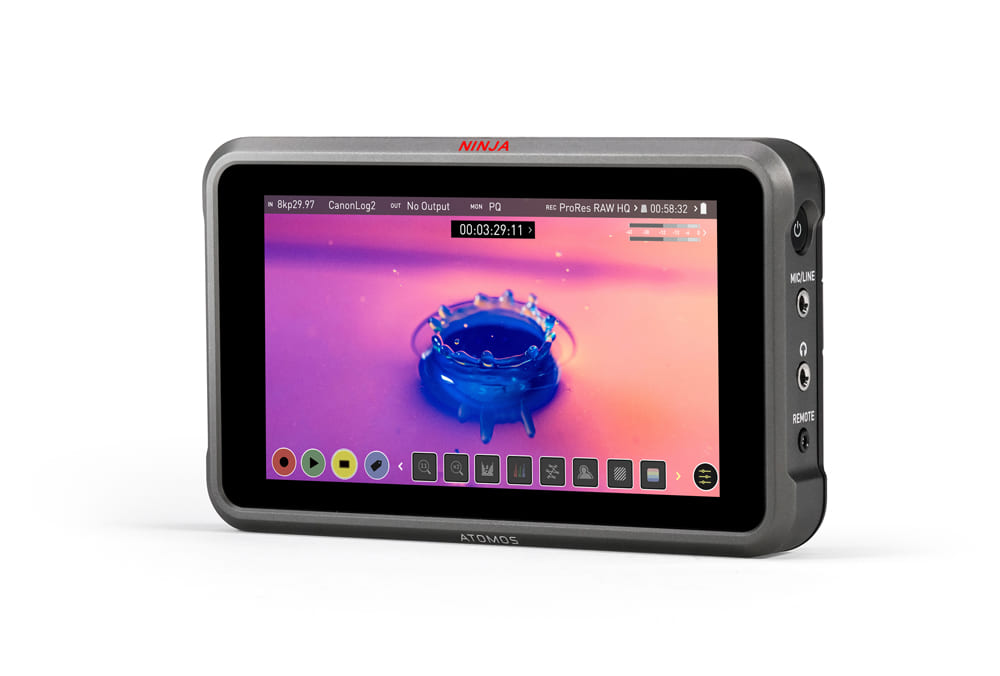 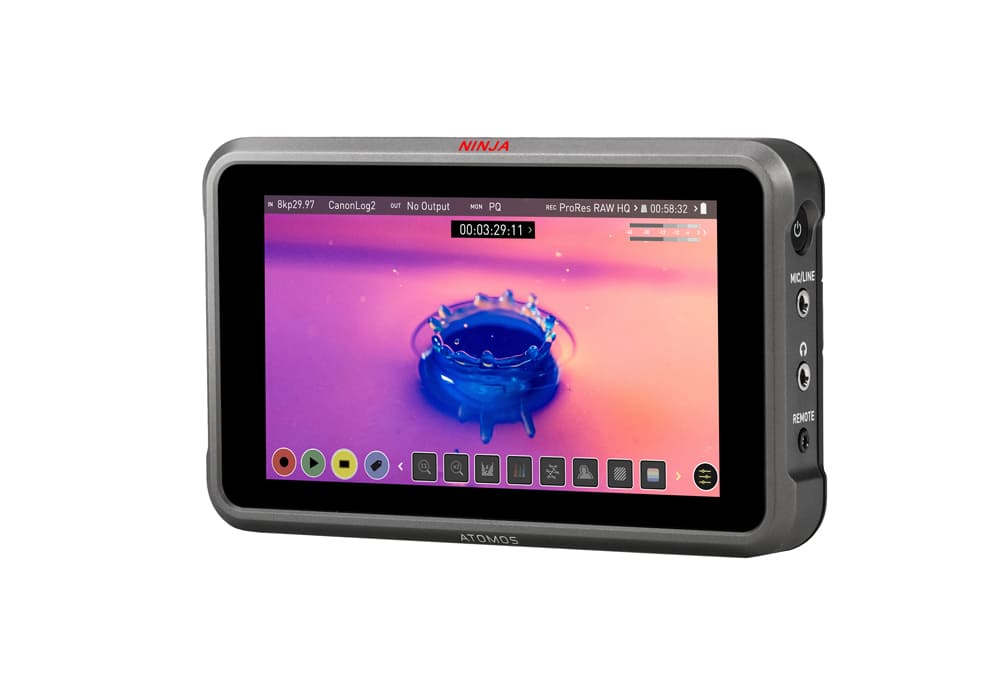 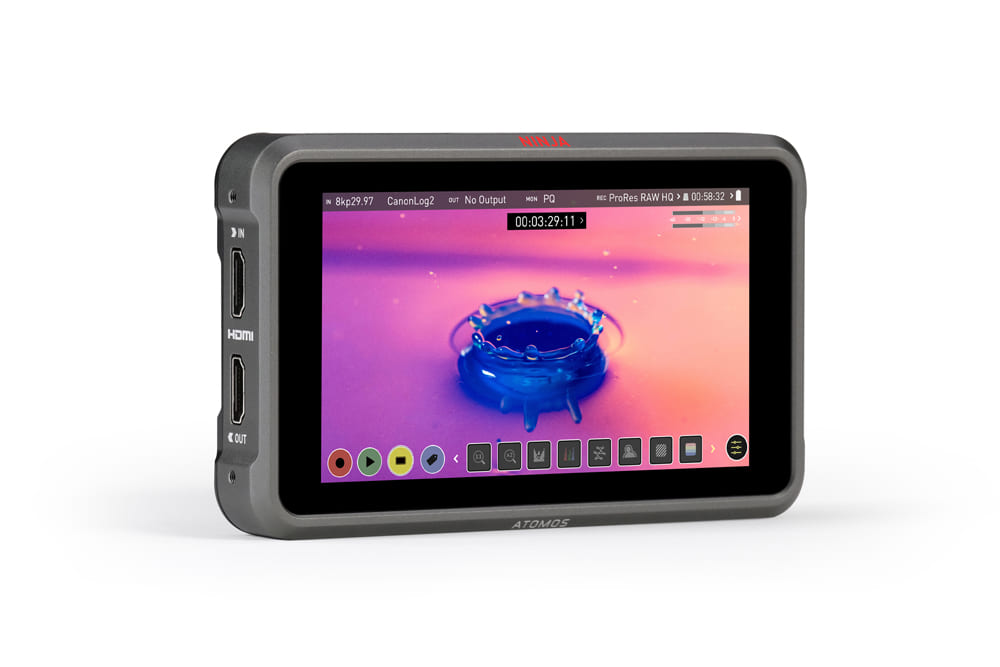 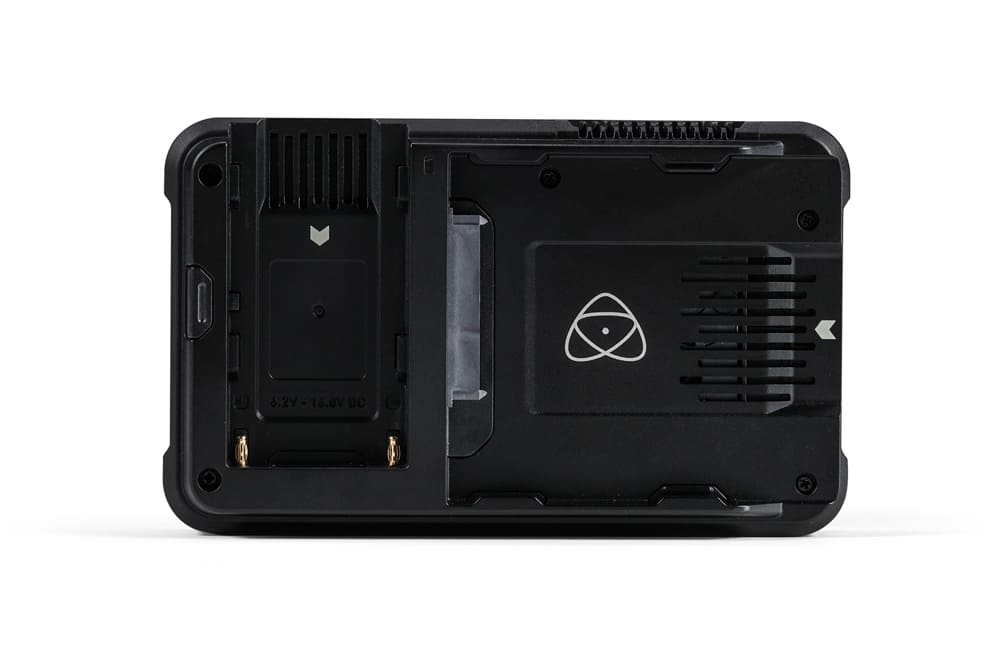 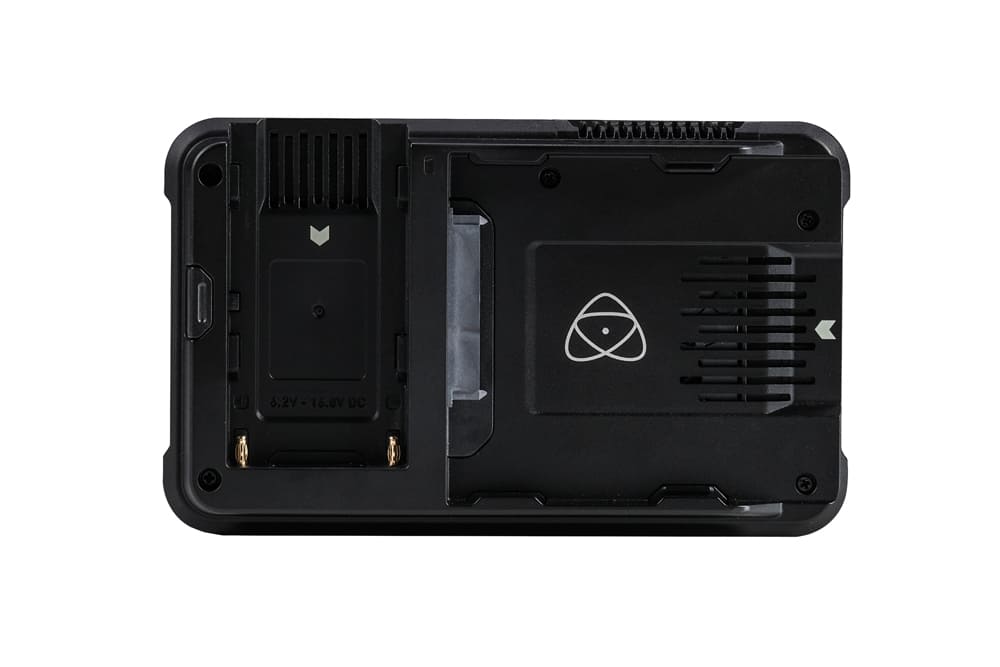 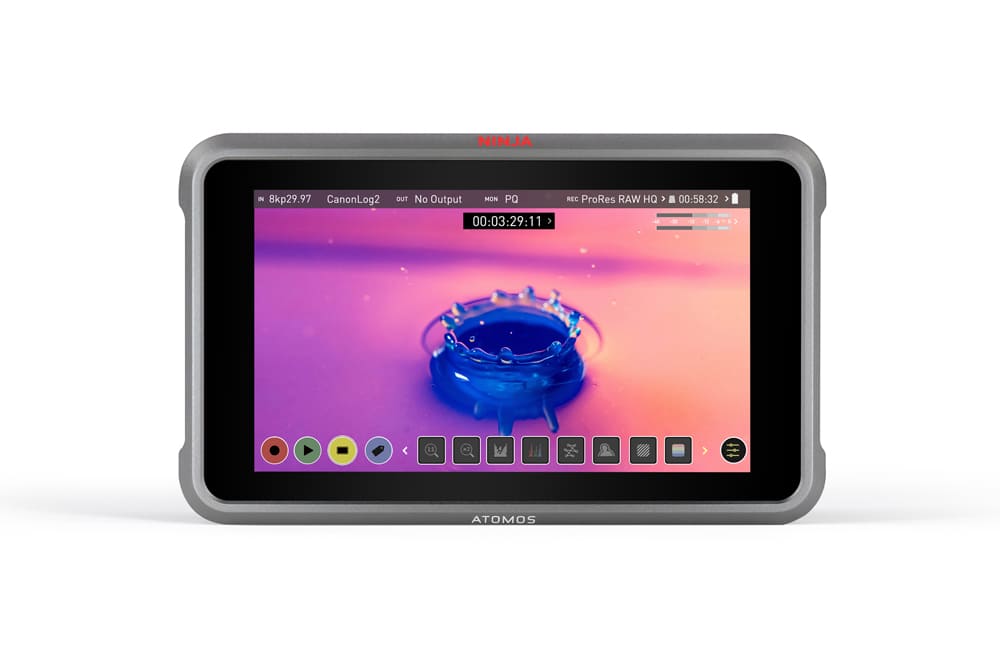 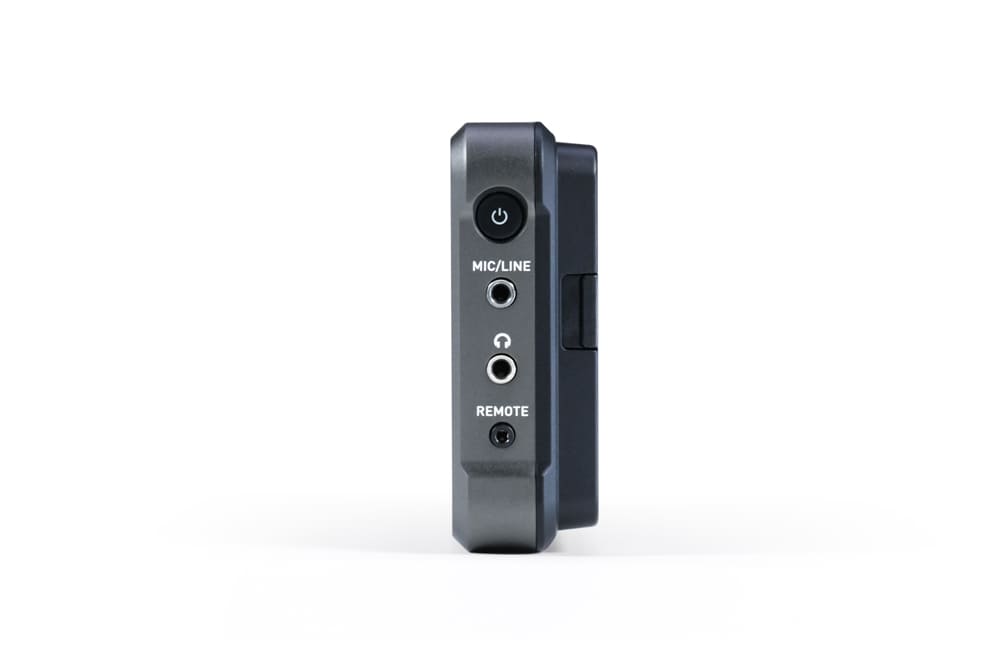 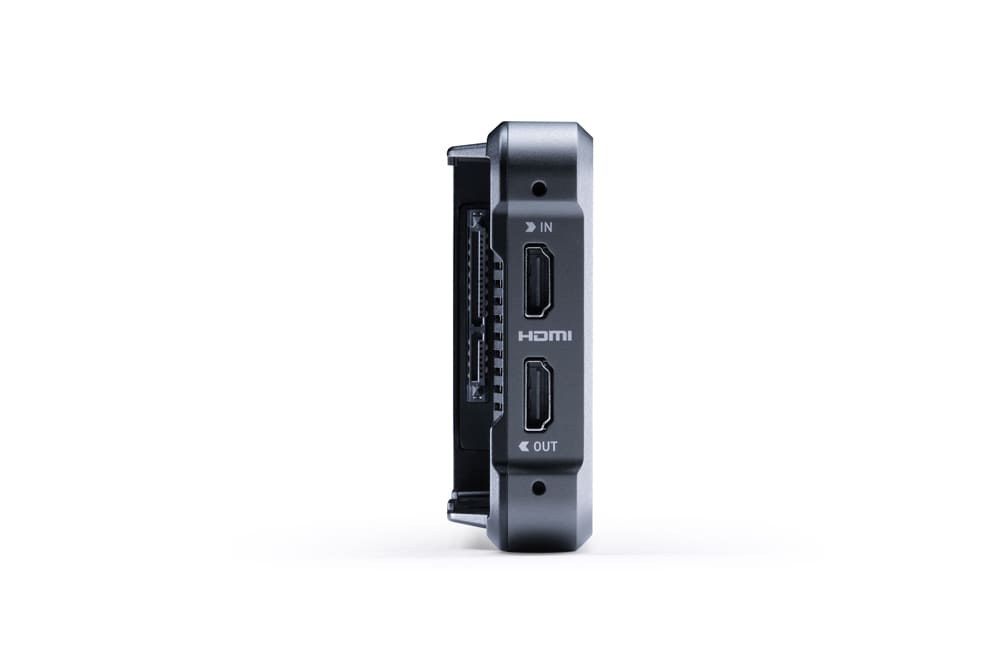 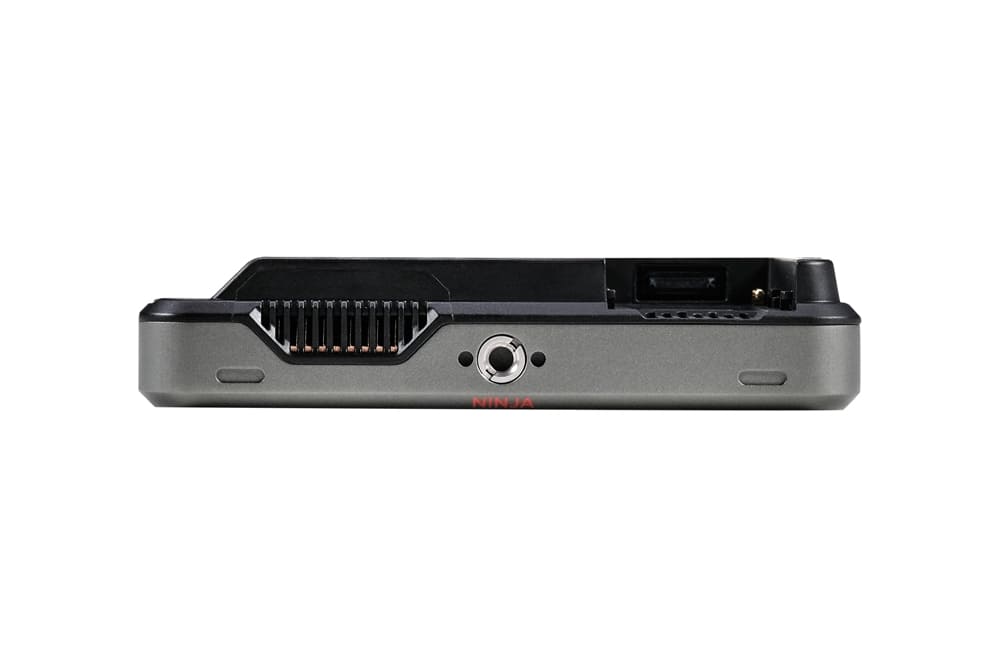 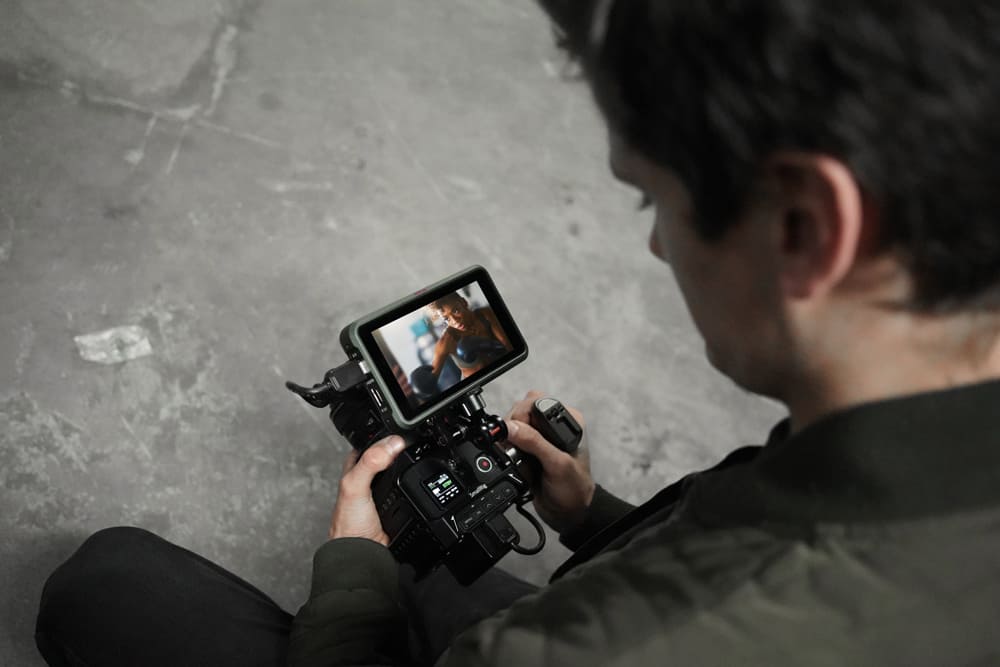 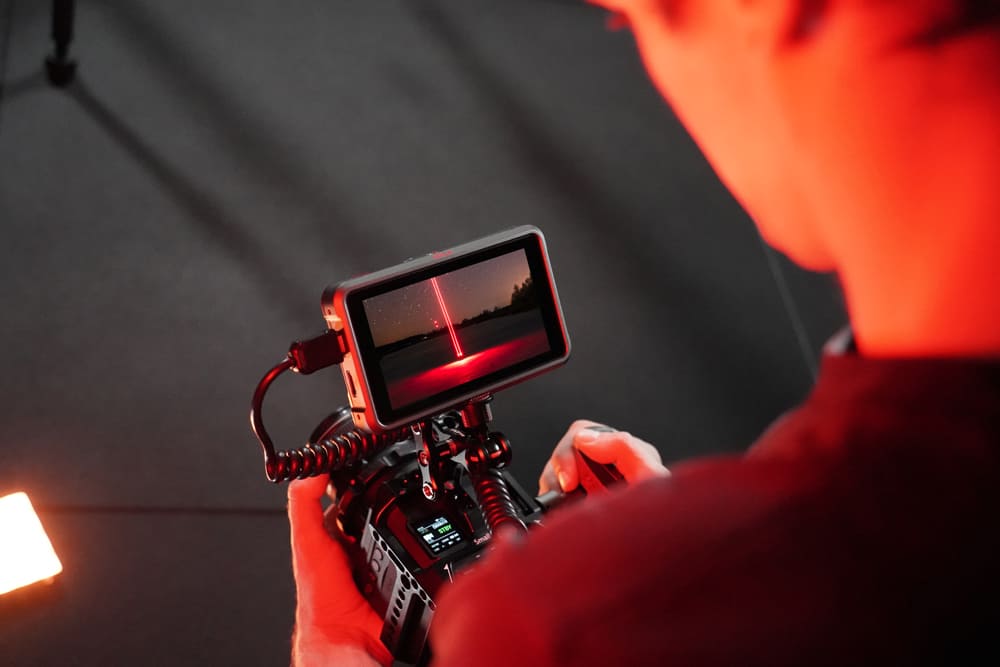